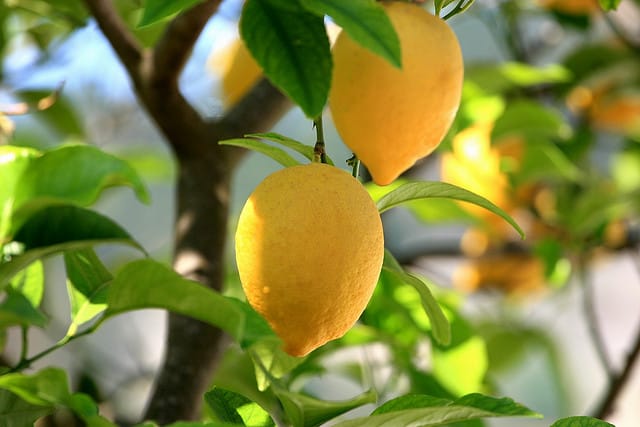 I have received an orchard full of lemons this year. It’s really been one thing after another. As I was thinking through everything that’s happened, I realized most of it isn’t directly happening to me. It’s felt like it was happening to me because I’ve had to step in and help my family. Things have been stressful and there have been huge issues to address. As soon as we’ve felt one area was under control, something else has gone wrong. It is hard to separate an issue when you’re so closely tied to it as I’ve been with my family issues.

I had allowed their burdens to become mine. It’s hard to support others when you are so weighted down with burdens.

It doesn’t mean that it’s not going to be hard. It will be hard. The familial roles we play challenge us. The repressed emotions of issues never addressed will rise. Old hurts will resurrect as new hurts.

So remember to care for yourself and nurture yourself through it all. Otherwise, the space you created will narrow and you will begin again to feel the burdens.