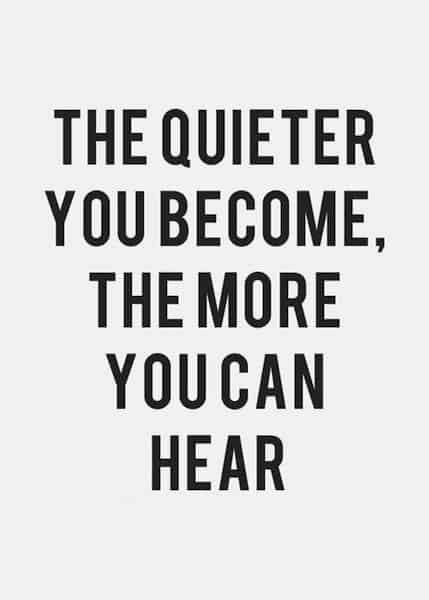 It’s been awhile since I last wrote. I took some time off for the holidays and as soon as January began, life had me off and running. I thought it was March that was in like a lion, not January.   It seemed that each day brought a new high and a low. It felt like the lows were short-lived, thankfully, and they were quickly replaced by a new positive scenario.

The month is only at the mid-way point and I can’t believe that we’re (a) already here and (b) that it hasn’t been months since the year started. So much has happened in such a short amount of time. I’m thrilled with the momentum the year has begun with after feeling that most of 2014 was sluggish and filled with lessons.

I often feel that how the year begins is indicative of what’s in store for the year. Although I’ve barely had time to breathe, I’m happy with the movement and change that’s happening. If 2015 is about change, I accept! I’m a big fan of change. It stirs up energy and keeps things from getting stagnant. It puts you in a place of learning and growing, if you embrace it.